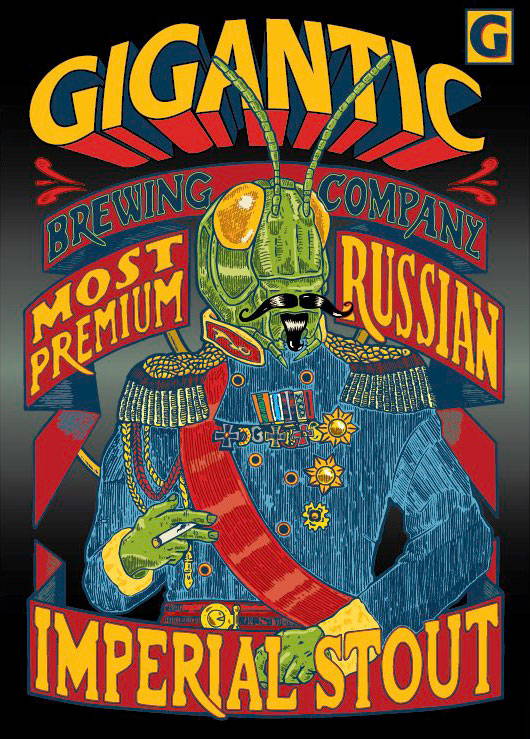 Get a FREE DOWNLOAD of both albums on January 12th by entering your email below!

Thanks for drinking Gigantic Beer! Thanks also for your interest in BOAR GLUE and HATEBEAK! You will receive a link to download the files FREE when the album is released January 12th

Until the album(s) are released, you can stream them EXCLUSIVELY here by scrolling below! These albums are not available for streaming ANYWHERE else until November 30th!

It was a sunny day up in the Andes as Taco, Tico and Sugar hid in a dank cave. They were sick of hiding from hungry Peruvians. 'I'm sick of this shit! Can't these assholes just eat chicken and be done with it?' Tico exclaimed. 'Fuck this, let's follow our dreams of death metal as every guinea pig should!' And so it began.

After many harrowing adventures (guinea pig traffickers, close calls with slave labor, box cars etc) they found themselves in Brooklyn. Now, take in mind it takes most of the human douchebags in Brooklyn 20 something years to get there which is life times for the pigs. The dream of death metal drove them.

It was there that that they met Richard and Cutie and Boar Glue was born. Tico on lead vocals with taco and sugar lending supporting vocals and Richard bringing the thunder. 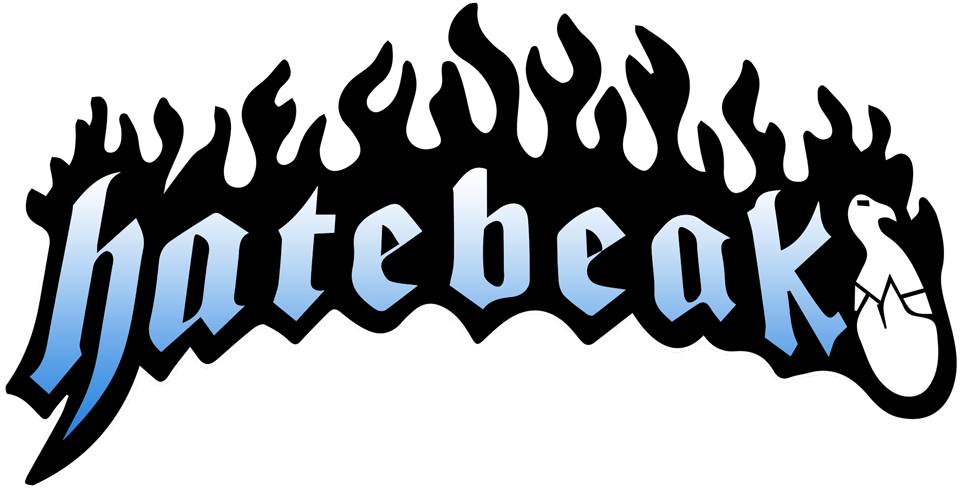 HATEBEAK is a death metal band, formed by Blake Harrison and Mark Sloan, featuring Waldo, a Congo African grey parrot (b. 1991). HATEBEAK is the only band to have an avian vocalist. They never tour so as to not torture the bird. Hatebeak is signed to Reptilian Records. The band split up in 2009 but reunited in 2015. They released the album Number of the Beak on June 26, 2015, through Reptilian Records.

The band's sound has been described as "a jackhammer being ground in a compactor". Aquarius Records magazine called HATEBEAK "furious and blasting death metal". HATEBEAK made its second record with Caninus, a band whose lead singers were two dogs. HATEBEAK's goal is to "raise the bar for extreme music".

In October 2017 HATEBEAK announced a new EP entitled 'Birdhouse by the Cemetery' to be released as a split 7" with Guinea Pig fronted outfit BOAR GLUE. Two bands fronted by members of the Animal Kingdom on one 7" split!

BOAR GLUE ALL OVER PRINT T-SHIRT 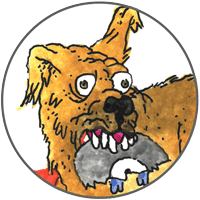